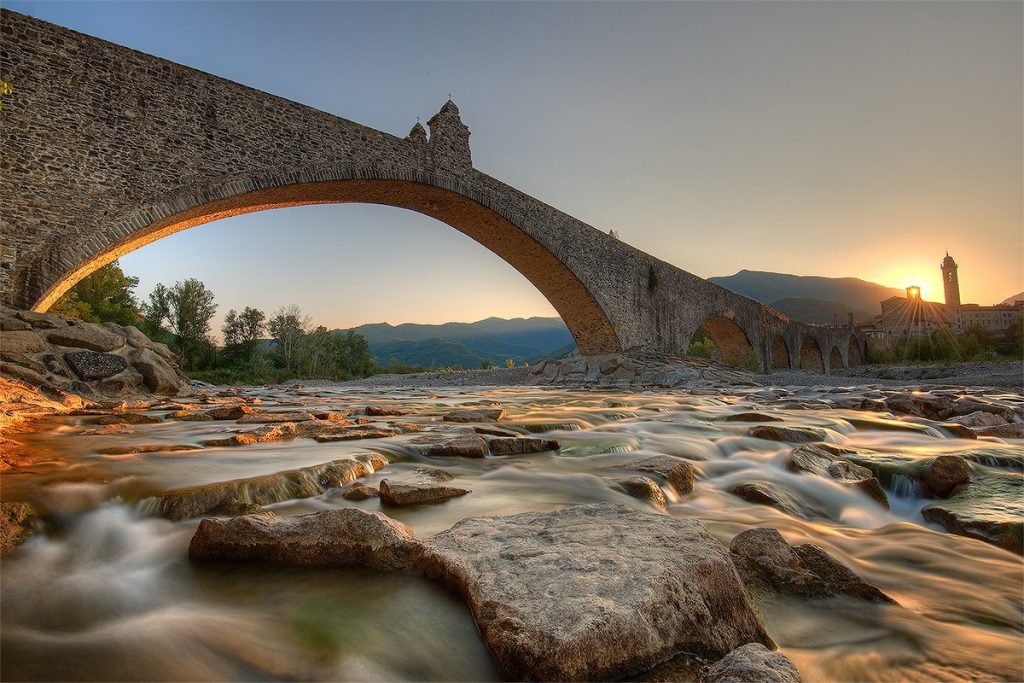 Saint Columbanus and the Making of Europe

There was a large turn-out on Monday the 19th August for a special lecture in Myshall exploring ‘Saint Columbanus and the Making of Europe‘, The lecture was organised by Carlow County Museum in partnership with Myshall Muintir na Tíre and the Myshall Community Centre as part of National Heritage Week, and delivered by Dr Alexander O’ Hara, Department of Medieval History, University of St Andrews.

The lecture explored the life and times of St. Columbanus (who was born and raised in Myshall, Carlow), and how his mission took him from there to the north of Ireland to Bangor, Co. Down. From Bangor, Columbanus set off on his great missionary journey to the continent where he founded many monasteries including Luxeuil in France and Bobbio in Italy. Many of Columbanus’ writings survive and they consistently inspire and encourage.

The lecture looked at the surprising influence of these writings on one such man – Robert Schuman, French Foreign Minister and a founding father of the European Union. Following the devastation of World War II, a group of statesmen and scholars from across Europe, including Robert Schuman met in Luxeuil-les-Bains to commemorate the 14th centenary of the birth of St. Columbanus, and to discuss plans for the future of Europe. The founding of the modern European Union can be traced to this gathering.

The evening explored how an Irish immigrant from the edge of Europe was one of the first to voice the concept of a united Europe and the wider impact of the Myshall-born saint on European history.

A wonderful evening was had, with a lively Q&A at the end discussing the life of Columbanus and European politics today – a timely issue, particularly with Brexit, looming so near! Many thanks to all those who attended.

Dr Alexander O’Hara is Honorary Research Fellow in the Department of Mediaeval History, University of St Andrews. He is the author of Jonas of Bobbio and the Legacy of Columbanus: Sanctity and Community in the Seventh Century and editor of Columbanus and the Peoples of Post-Roman Europe, both published by Oxford University Press in 2018. Heritage Week is coordinated and managed by the Heritage Council. This event has been shortlisted for a Heritage Council’s Heritage Week 2019 Award.