The Museum has four exhibition galleries, the two largest houses the Museums permanent collection while the two smaller galleries are used for temporary exhibitions.

On view in the permanent galleries is the famous and magnificent 19th century hand-carved pulpit from Carlow Cathedral. The pulpit has been included in the Irish Times newspaper list ‘A History of Ireland in 100 Objects’, these are the top one hundred objects related to Irish history to view in our museums and galleries around Ireland.

Also on view is the original gallows trapdoor from the Carlow Gaol; see the smoking pipe of Captain Myles Keogh, killed at the Battle of Little Big Horn; read about the great 19th-century scientist John Tyndall who was the first man to discover the greenhouse effect.

The latest installation in Carlow County Museum has been the addition of a Carlow 1916 Stained Glass Panel by Peadar Lamb, which will serve as a lasting legacy to commemorate the one hundred anniversary of the 1916 Rising, the piece depicts a Carlow connected narrative showing some of the key Carlow figures and the roles they played in 1916. 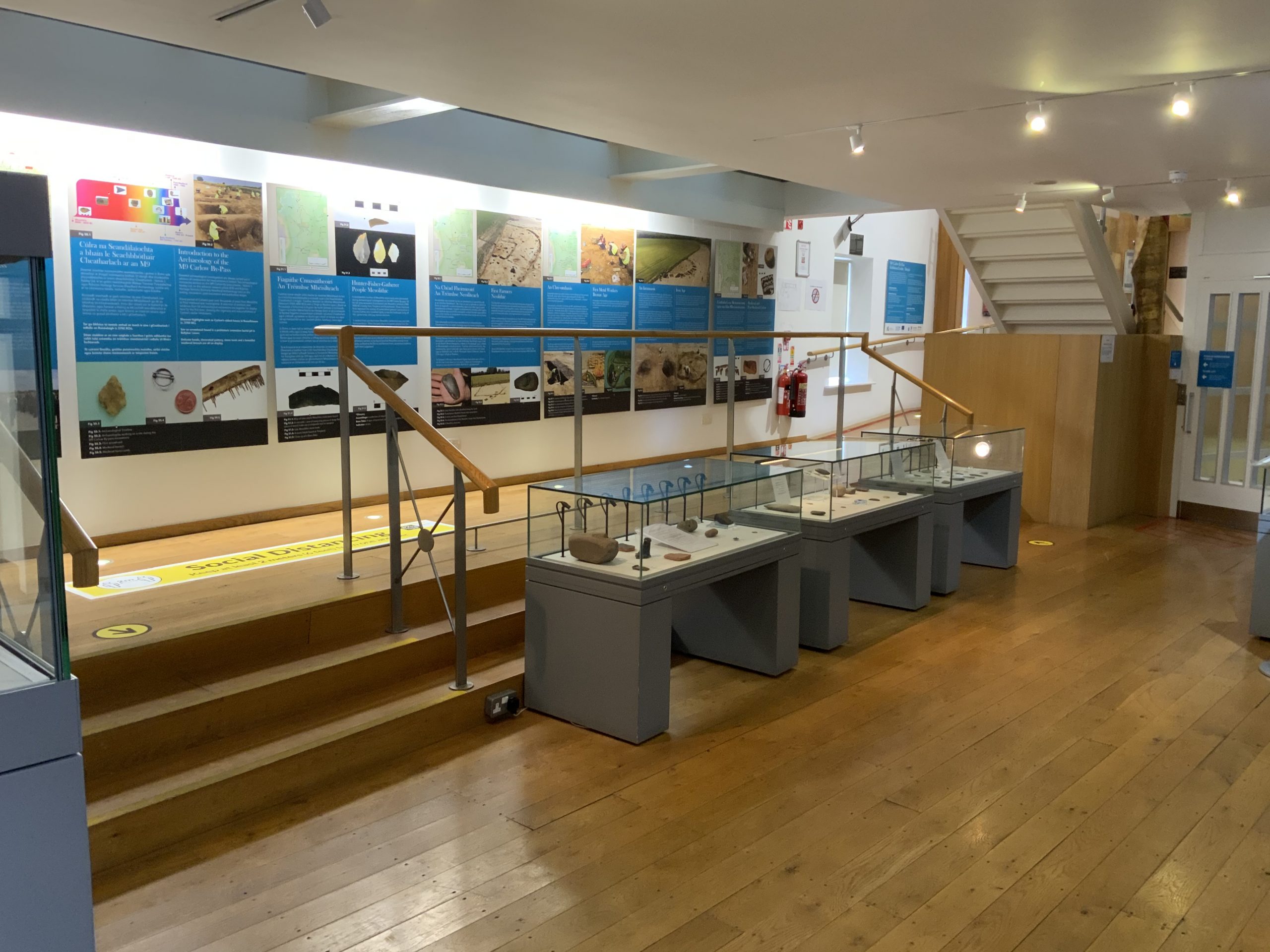 Journeys in Time – The Archaeology of the Carlow By-pass 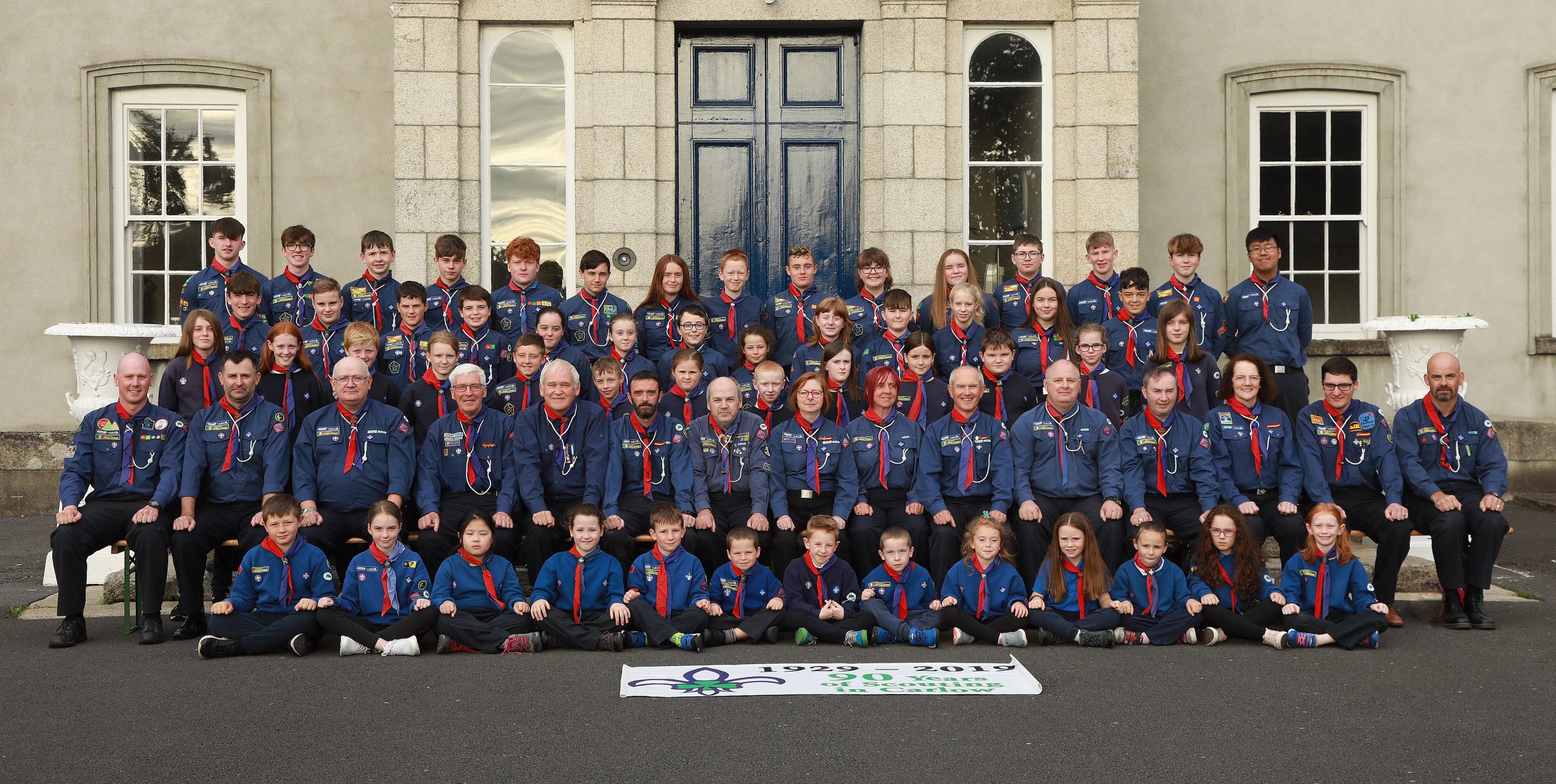 “On My Honour I Will Try…” Scouting in Carlow, 90 Years Growing 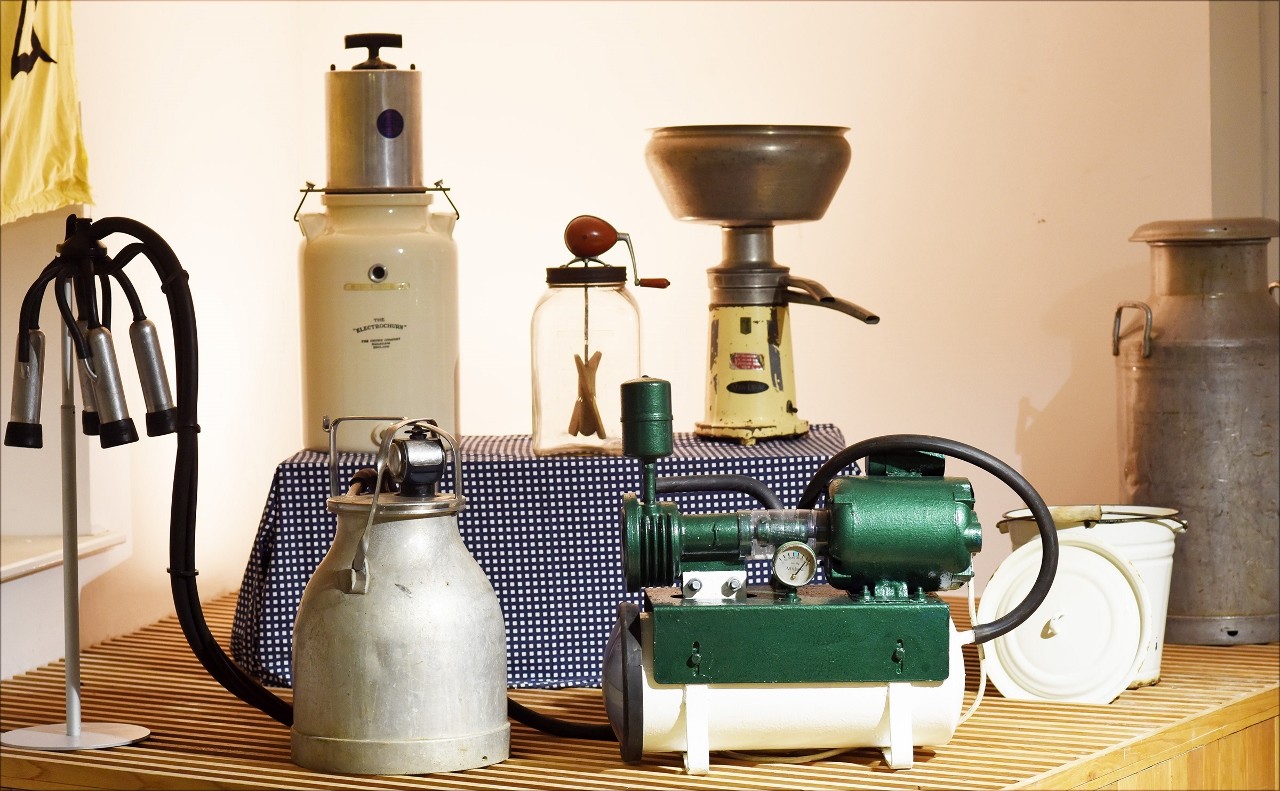 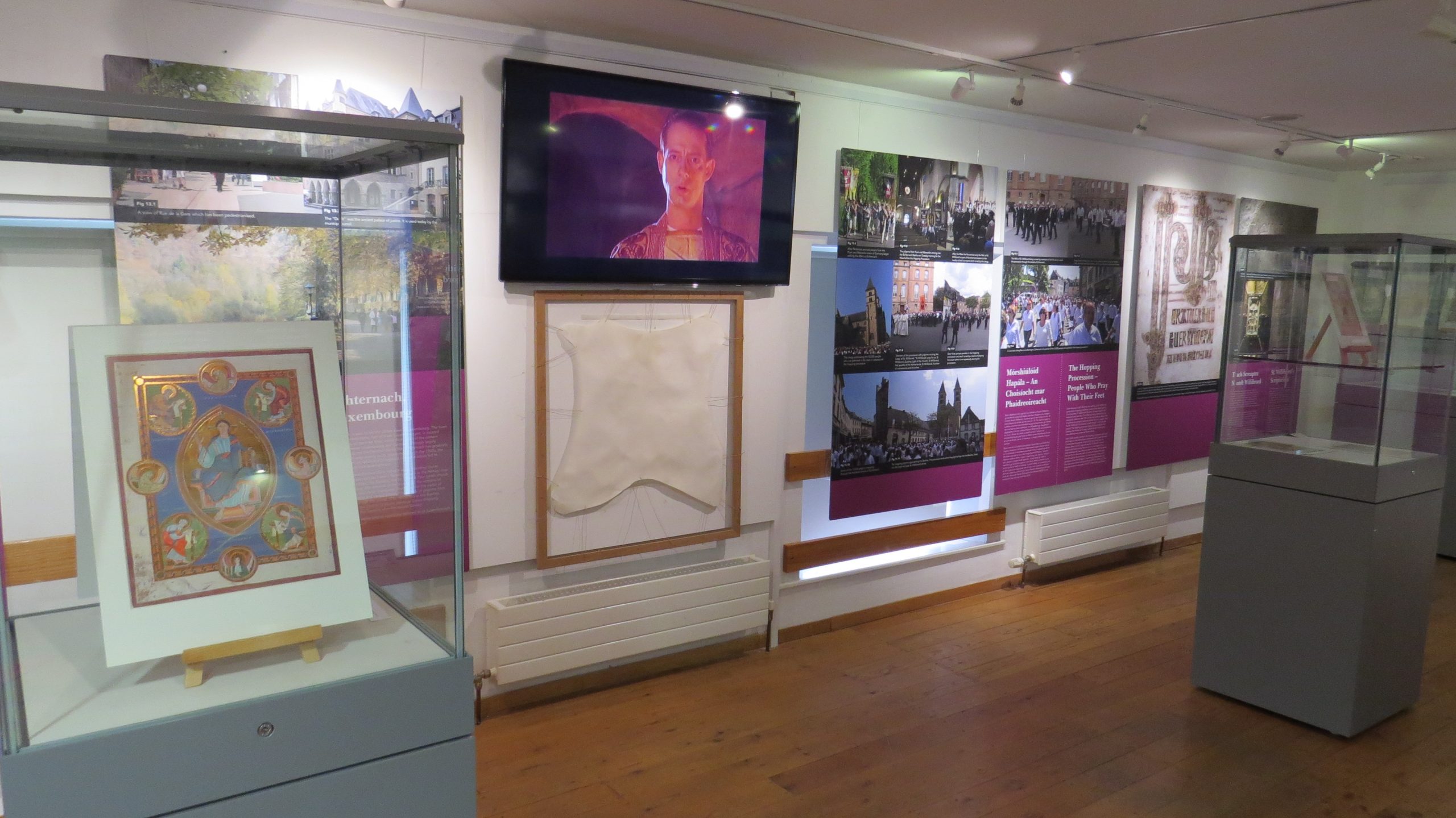 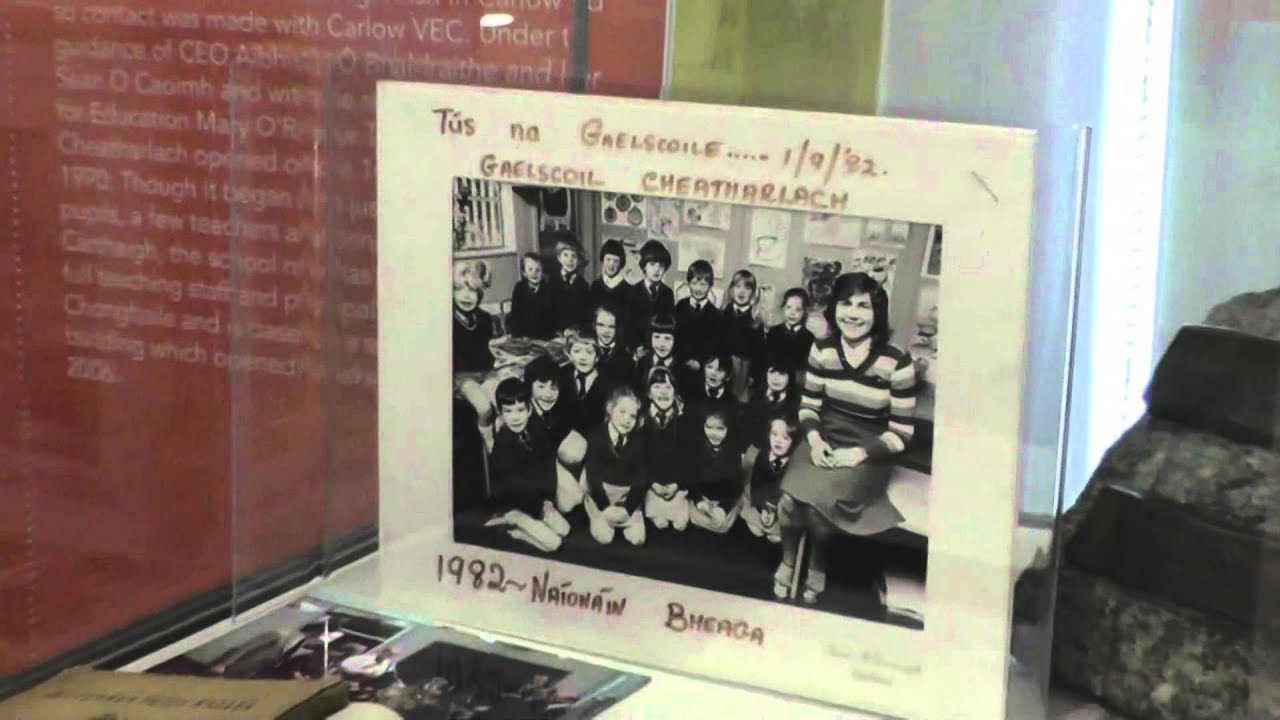 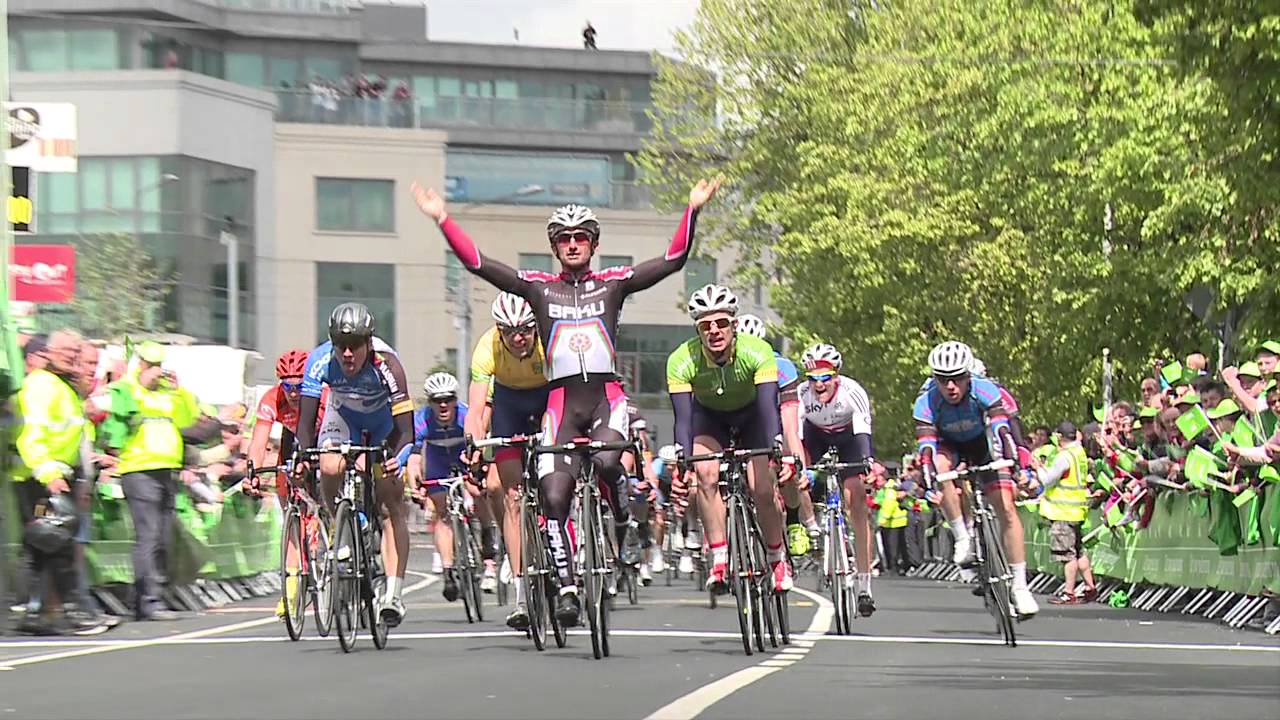 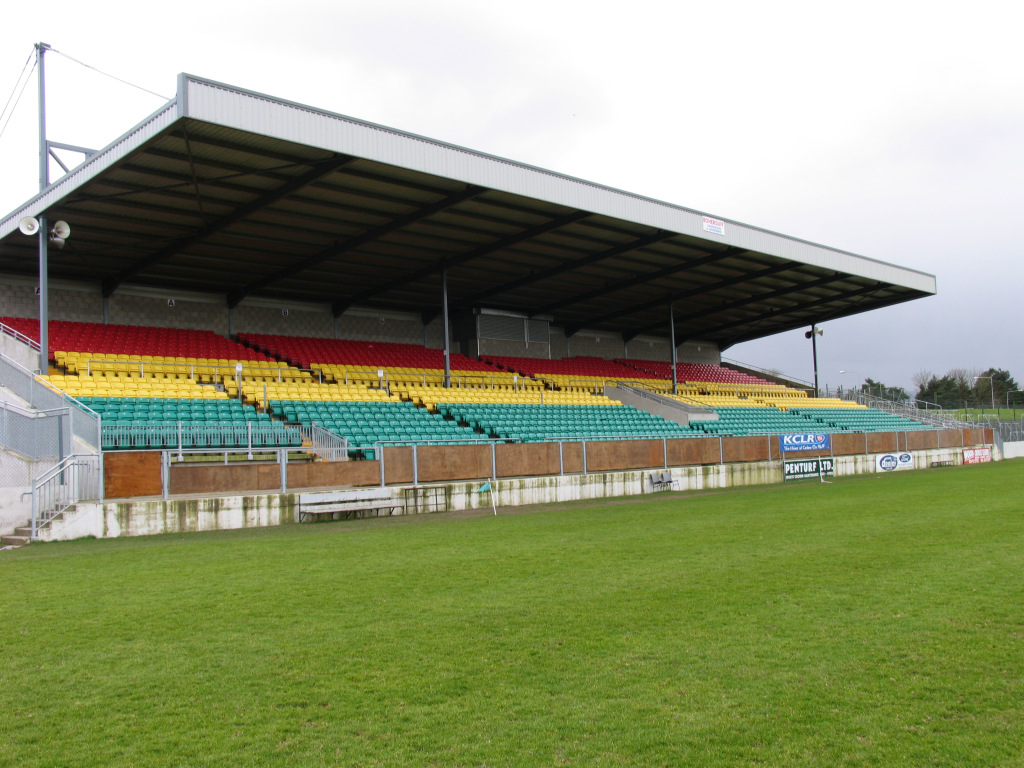