The second Carlow County Museum’s events as part of Heritage Week 2022, was a lecture and guided tour on the Early Medieval history of the Monastic Site, known locally as St. Mogue’s Graveyard, in Clonmore, Co. Carlow on Tuesday, 16th August 2022.

Early medieval archaeologist, Dr Kate Colbert of NUI Galway, opened proceedings with a fascinating lecture titled ‘Exploring The Angels’ Graveyard: Relics, Rivalry and Ecclesiastical Power in Early Medieval Clonmore’, which focused on the untold history of this nationally important, yet hitherto little-known ecclesiastical site. Her in-depth historical and archaeological insights as she moved through the graveyard, was enthusiastically received by the assembled audience.

Dr Colbert discussed the site’s socio-political prominence, its rise and decline, its alliances, rivalries, and its unusual cult of relics, whereby the monastery was reputed contain a Relic from every Saint in Ireland, including from Clonmore’s own founder, St Mougue, even while he was alive! 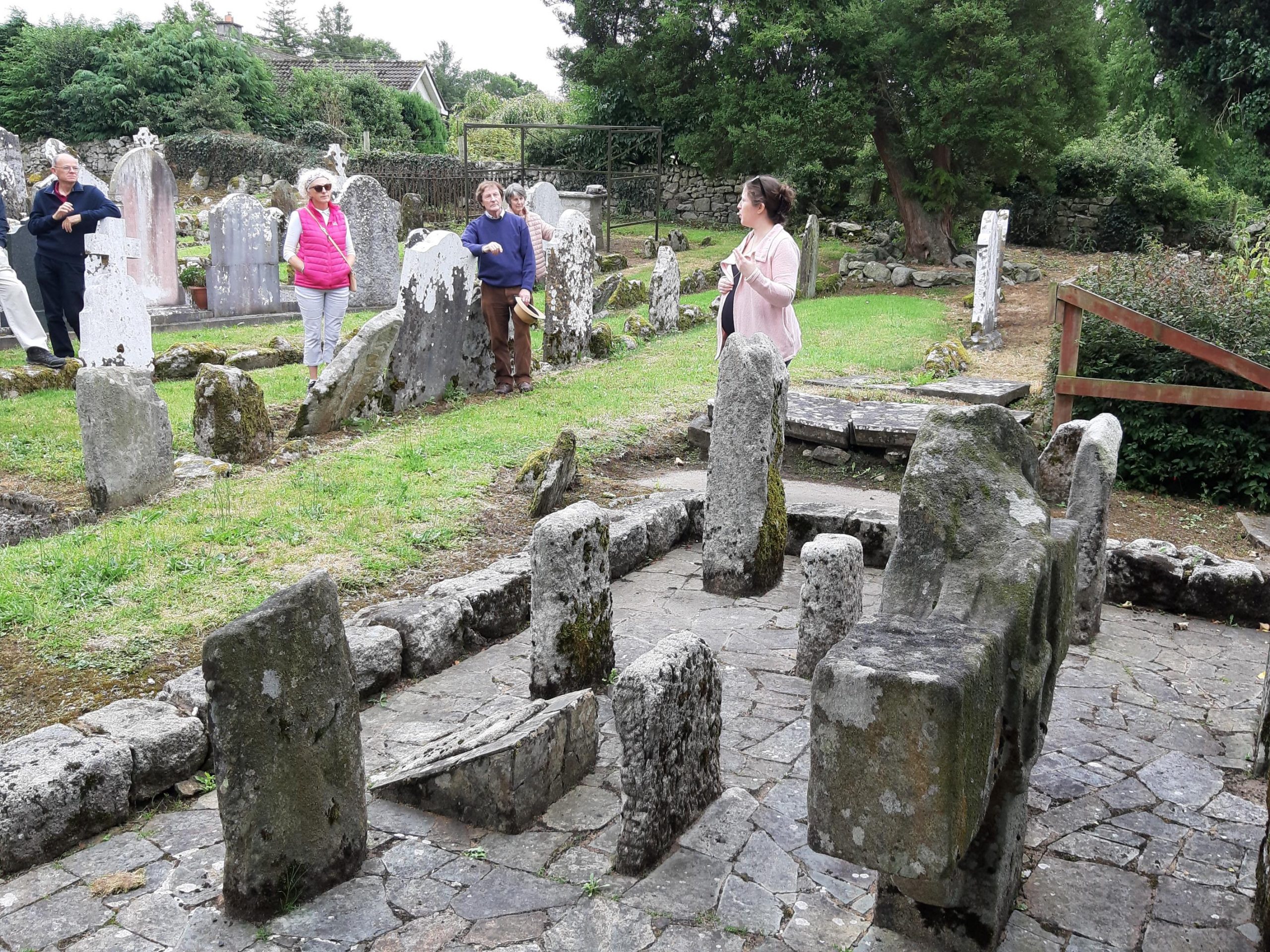 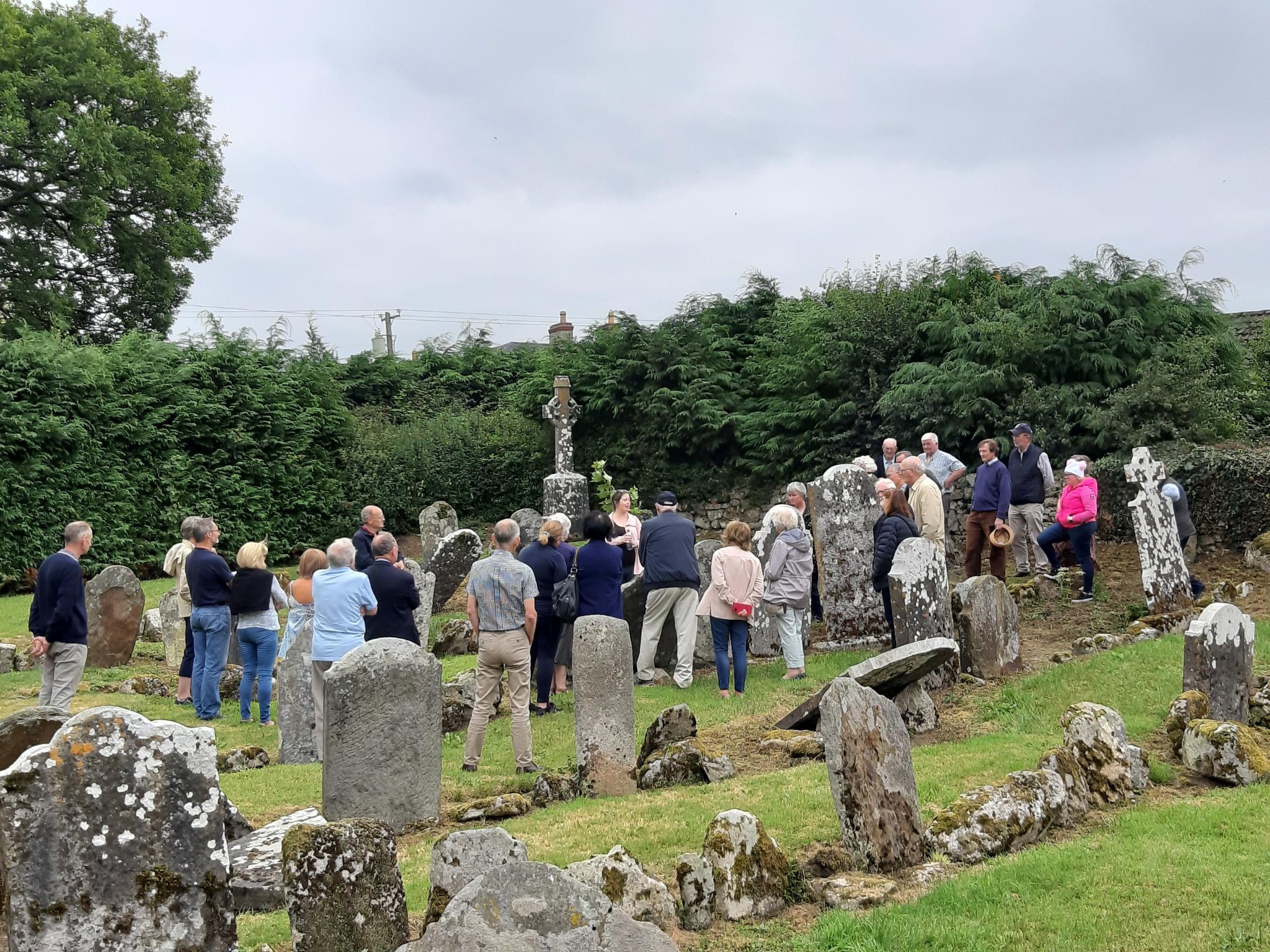 Eddie McDonald, who has been involved with the upkeep of St Mougue’s since the early 1970’s, then gave an enlightening talk on the folklore associated with the graveyard, which was warmly greeted.

The event concluded with an emotional exchange of gifts between Dr Kate Colbert and Eddie McDonald, whose mutual affection towards each other and passion for this important important ecclesiastical site was plain for all to see.