Share on facebook
Share on twitter
Share on linkedin
From this Sunday, 3rd July 2022 until the end of August, Carlow County Museum will operate extended opening hours as follows:-
Monday to Friday 10.00am to 5.00pm (last entry at 4.30pm)
Saturdays  10.00am to 5.00pm (closed for lunch 1pm to 1.30pm | last entry at 4.30pm)
Sundays and Bank Holidays 2pm to 4.30pm (last entry at 4pm)
Walk ups welcome – pre-booking | appointments are no longer necessary.
Details of the available visiting timeslots can be found on Carlow County Museum’s website at www.carlowmuseum.ie or by contacting the Museum team on 059-9131554.
Carlow County Museum looks forward to welcoming visitors to its four galleries, which has wide collection of items and artefacts from Carlow county including:-
• the original gallows trapdoor from Carlow Gaol;
• the 6m carved pulpit from Carlow Cathedral;
• items from Carlow’s Sugar Factory, which operated for almost 80 years;
• the smoking pipe of Captain Myles Keogh, killed at the Battle of Little Big Horn;
• items relating to John Tyndall, the Carlow scientist who discovered the greenhouse effect;
• a 340 million-year-old fossilized squid;
• a display on St. Willibrord, an Anglo-Saxon monk who trained in Carlow before becoming the Patron Saint of Luxembourg & the Netherlands.
• the last cigarette smoked by Kevin Barry, an 18-year-old medical student who was executed for his role in the Irish War of Independence;
• the original 19th century printing press used by The Nationalist newspaper;
• See our latest exhibit, the grave effigy of Robert Hartpole, Constable of Carlow Castle and High Sheriff of Carlow, dating from 1594…and much more! 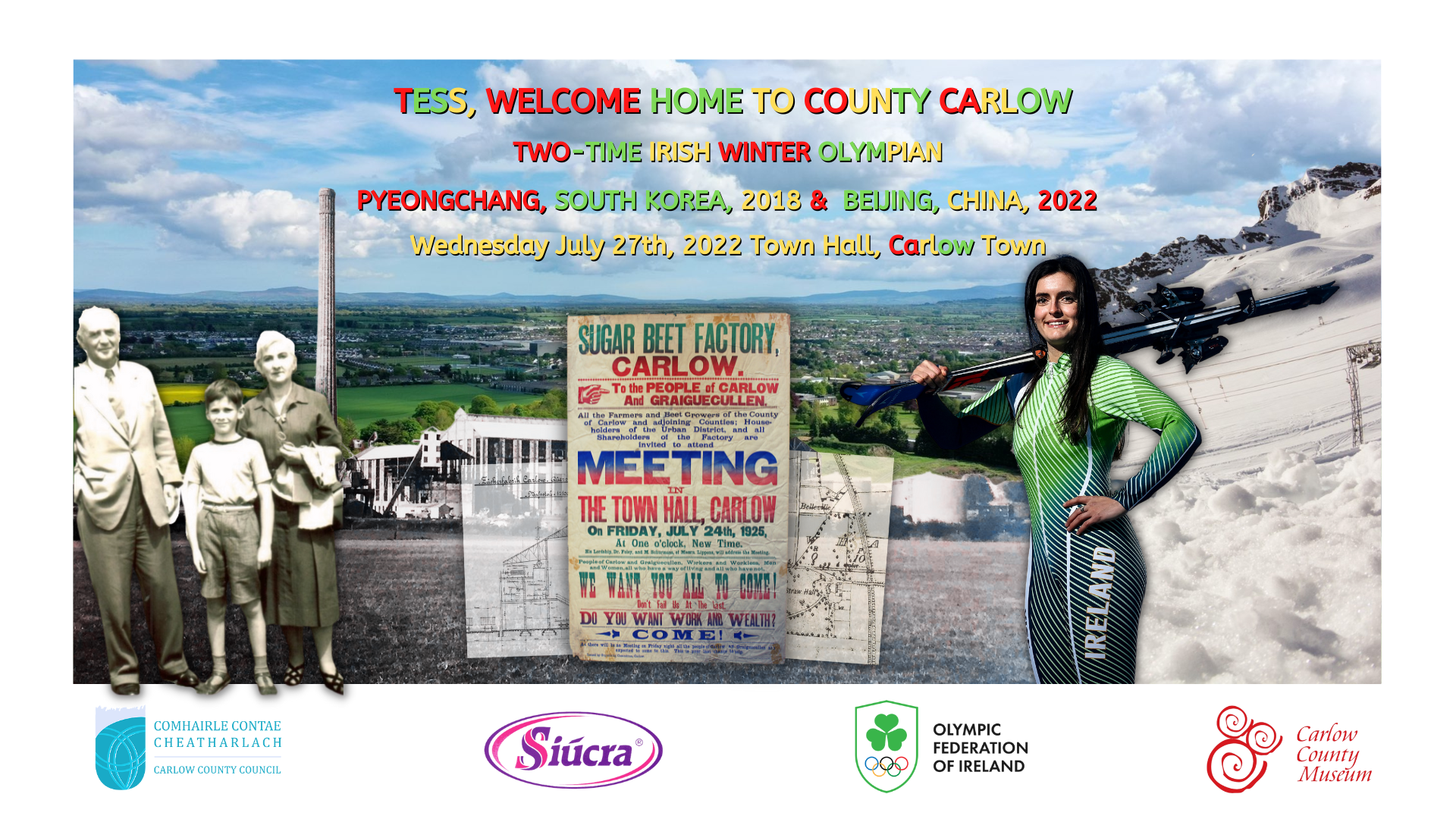 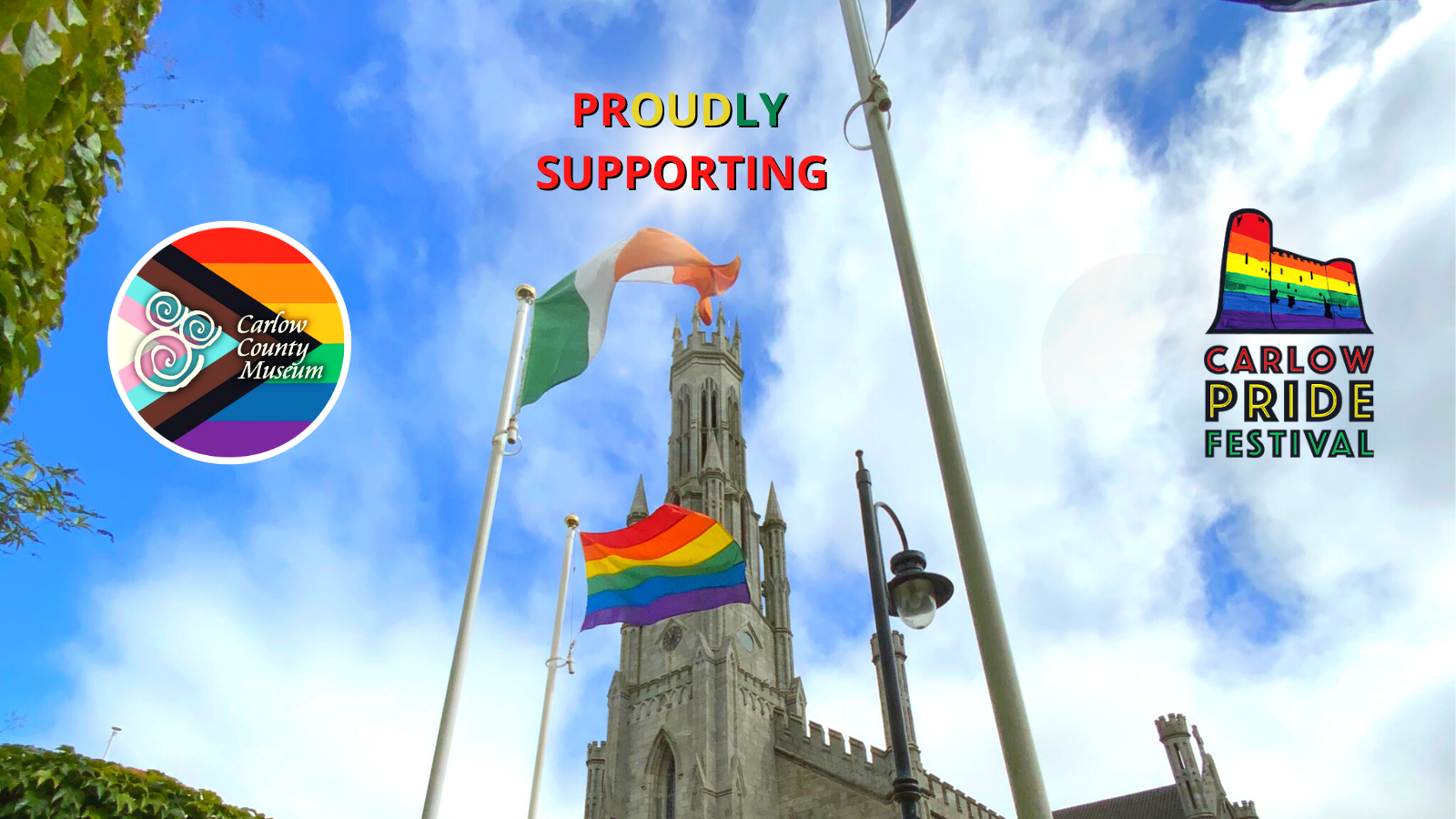